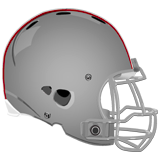 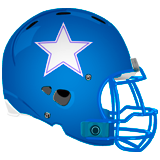 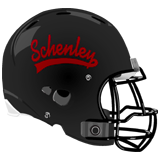 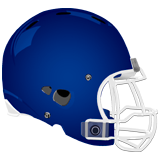 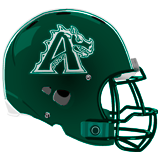 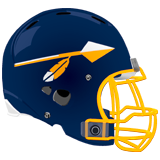 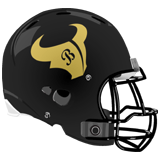 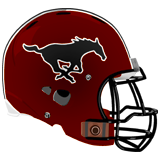 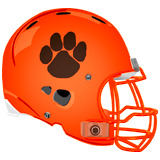 As was done last year, I will be posting my weekly columns, pieces, or whatever these damn things are called to the Scribbler as well as to the Internet sportsboard that I help moderate: The Pennsylvania SportsBoard

I've been a part of that board for almost 10 years as a regular poster and the last two and change years as an admin/moderator. I am known on the board as the City League Advocate. I chose that handle because I am a proud graduate of the Pittsburgh Public Schools and I have a strong interest in the high school athletics played in that district, commonly called the Pittsburgh City League.

Living in Western PA, most of the high school athletics is dominated by the Western Pennsylvania Interscholastic Athletic League or the WPIAL. This organization is one of the largest high school athletic leagues in the country comprising some 130+ schools in over two dozen boys and girls sports and encompasses all of the suburban high schools around the City of Pittsburgh as well as all the private and parochial schools in the city and suburbs. Because of the sheer size and the successful history of the WPIAL and that it surrounds the City of Pittsburgh like a doughnut, the media tends to spend the majority of its time covering high school athletics in that league and giving what ever column space is left to the City League. I use the sportsboard as my way to shed light on those stories that occur in the City League that generally don't get covered by the media. I am by no means the ultimate authority on the City League, and my resourcs are limited, but I've been around enough to be able to get the word out about the City League and the good things that do happen there. For various reasons, the City League does not compete against WPIAL schools well in most sports. In Football, City League schools rarely win against even middle of the road WPIAL schools, and don't stand a chance against the top programs. Basketball is one sport where the City does represent well. But in many of the other sports, especially those of a country club nature (tennis, golf, swimming, etc), about the only school that can win on a more or less consistent basis against WPIAL competition is my alma mater, Taylor Allderdice.

During the football season I write a column-length piece going over the previous weeks action, and my analysis on the upcoming weeks games. A sample of my work can be found here. I try to keep the writing on the humorous side, and I like to have a little fun with it. After all, it's only football. After the halfway point of the season, I start focusing on the likely playoff contenders and also the various playoff scenarios. I think that I do a pretty good job, and most of the guys on the PSB like it, but obviously, I'm biased. I enjoy writing these pieces. At least my RMU education hasn't gone completely into the shitter. So starting next week, either Wednesday or Thursday, the first 2008 City League Preview will go up on the PSB and the Scribbler. If you're inclined, check it out and leave some feedback.
Posted by Pierre Wheaton at 6:17 PM No comments: